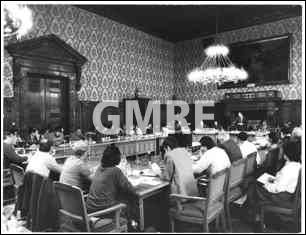 In the course of December 1989, the old regime had to give in to the ever stronger demand for political participation. GDR-wide round tables came together and broke apart the power monopoly of the SED. In this way even through the final crisis the GDR was able to maintain the governability of the state, cities and communities while paving the way for democratic structures.

In Leipzig, on December 1, 1989, representatives of the opposition groups, block parties, the District Council and the SED met for the first round table discussion. From this meeting the round tables for the district and the city of Leipzig arose.

On January 26, 1990, the city council dissolved itself because of the proven falsification of the 1989 local elections. This gave the round table of Leipzig, held in the New Town Hall, an outstanding position – it took over the duties of the city's General Assembly. Its responsibilities were not transferred to the newly elected city council until May 6, 1990. 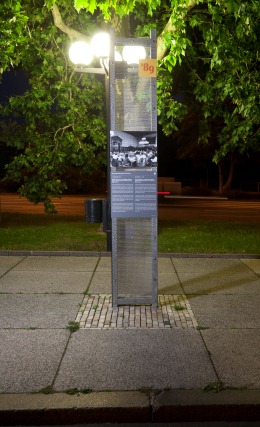 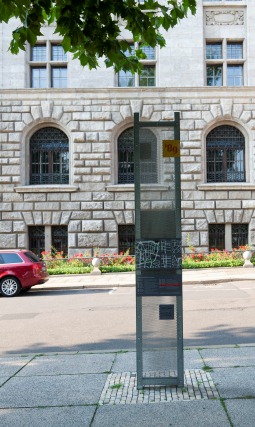