Pleiße pilgrimage – political protest against the destruction of the environment 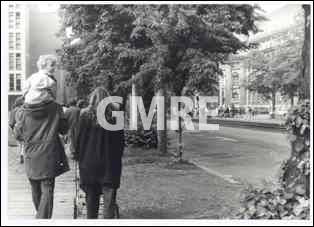 The environmental legislation of the GDR was actually exemplary. In practice, however, its claims were never fulfilled. Leipzig was the most polluted city in the GDR. The SED-State prevented public discussion of the apparent deficiencies, keeping all information about the environmental situation secret.

On June 4, 1989, members of Leipzig environmental groups organized a pilgrimage along the Pleiße because of the heavy pollution in the canalized underground river. The Pleiße was their "railing for social change". The authorities banned the event which had been registered as a religious pilgrimage and placed potential participants under house arrest.

Approximately 1,000 people attended the environmental service in the Paul Gerhardt Church in Leipzig-Connewitz. Some of them then attempted to take the planned route of the pilgrimage into the city centre of Leipzig in order to participate in the final service in the Reformed Church. Security forces apprehended them and arrested 83 people. 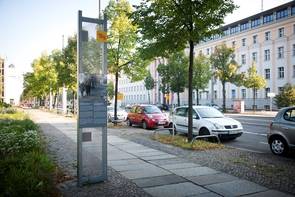 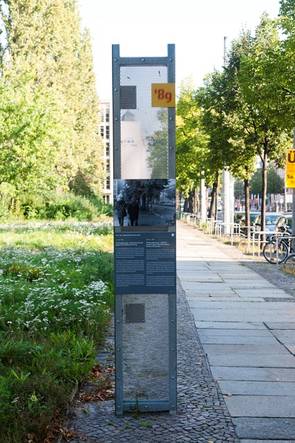