Alternative Church Congress – Leipzig as the centre of opposition 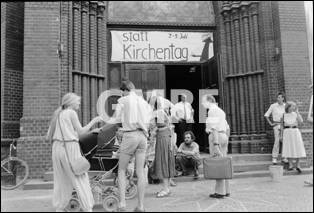 From July 6 to 9, 1989, the Church Congress of the Protestant Church of Saxony was held in Leipzig. Under state control, the organizers excluded political topics and politically active groups. The latter were given a forum in St. Luke's Church with Pastor Christoph Wonneberger at the podium, one of the organizers of the Alternative Church Congress, attended by about 2,500 participants.

Civil rights activists from across the GDR informed each other about the current situation and discussed future concepts. Only a few months before the institutional foundation of influential opposition groups and the beginning of the peaceful revolution, Leipzig was, for a few days, the centre of the GDR opposition movement.

For the first time representatives from West German human rights organizations, political parties and media were able to form a comprehensive picture of the opposition forces and their actions and goals. Through the media coverage of the West, GDR citizens were also informed about the protests of the previous weeks. 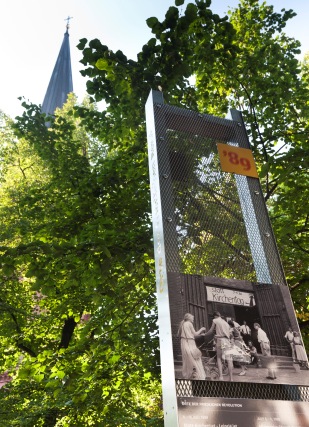