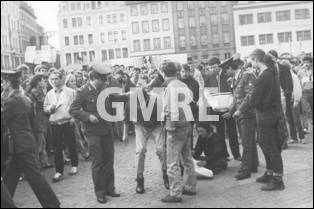 On May 7, 1989, local elections took place which had been prepared by the SED with great agitation. The State Security attempted to protect the smooth running of this sham election with its operation "Symbol".

On flyers Leipzig civil rights activists had pointedly called on all non-voters to collect their electoral registration cards in an urn at the market. The Volkspolizei and Stasi arrested 76 people on the election day and interrogated them until the early hours of the morning.

Various opposition groups, in many other cities as well as in Leipzig, organized a check of the vote count. In comparison with the published results, this control demonstrated for the first time the fraud organized by the SED – in the city of Leipzig "only" 90.16% instead of the officially announced 96.86% had voted for the nominated candidates.

All protests against the election results and criminal charges were deemed irrelevant. Even for many loyal citizens of the GDR system this broke the illusion of the GDR being a "constitutional state of law". 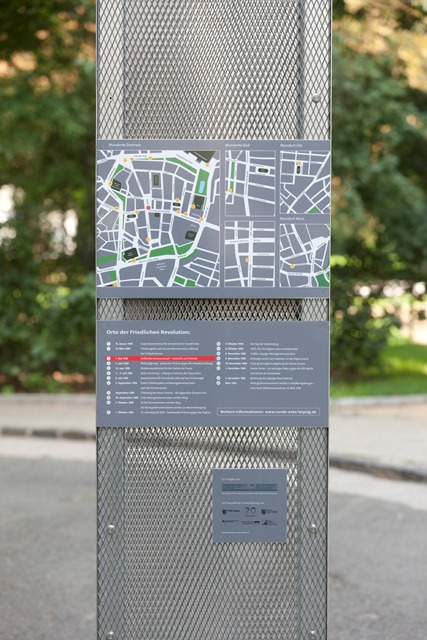